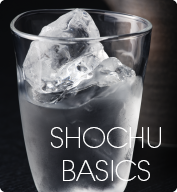 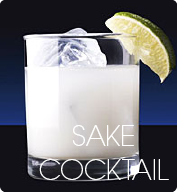 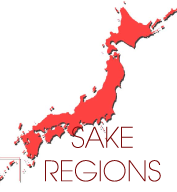 Shochu is a popular Japanese distilled spirit made of many different ingredients such as barley, sweet potatoes, rice, buckwheat, brown sugar, and among others. This unique distilled spirit production first began in the southern region of Japan around the 15th century and gradually spread all over Japan. In recent years the popularity of Shochu has been revived among Japanese, notably the young generation. 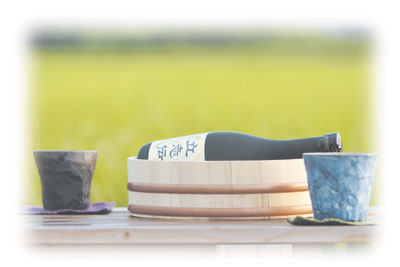 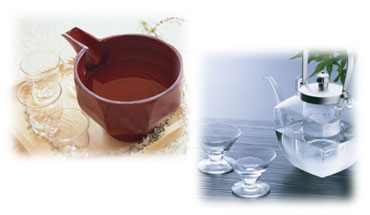 Elements that define taste of Shochu

"Honkaku Shochu" comes in a variety of tastes and flavors (like sake and wines) that originate from the raw ingredients. However, if you understand the following four key elements:

You will grasp the basics of Shochu and figure out your favorite ones even when thousand different kinds are presented. Once you start looking for Shochu by yourself, you will realize the depth of its world.
Click here to see the details of Shochu brewing and distilling process. 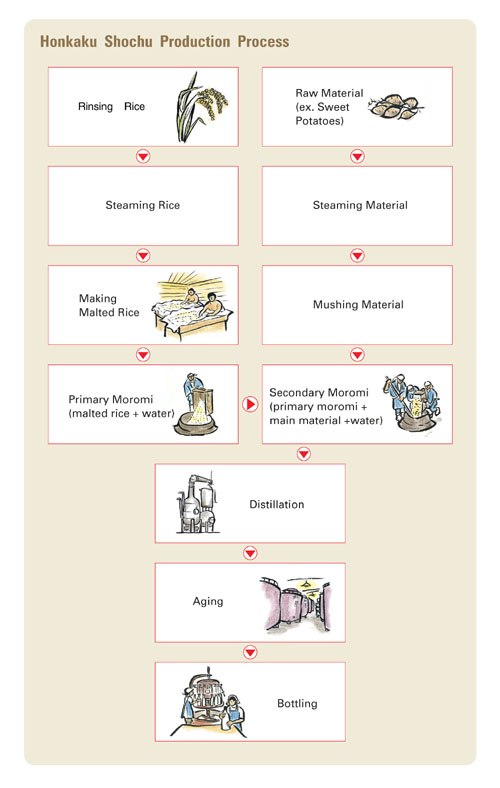 1. More than 60 kinds of raw ingredients

More than sixty kinds of raw ingredients are used in the Shochu production. Each adds a distinctive taste to the resultant Shochu. The major ones are wheat, rice, sweet potatoes and dates. 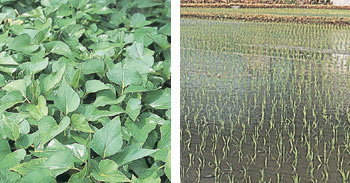 The unique feature of Japanese Shochu and Sake is the use "Koji" (malted rice) for brewing. Other brewed or distilled alcohol made all over the world uses only yeast. Japanese Shochu, on the other hand, uses "Koji" in addition to yeast. 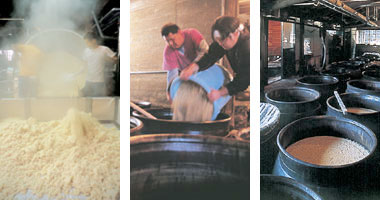 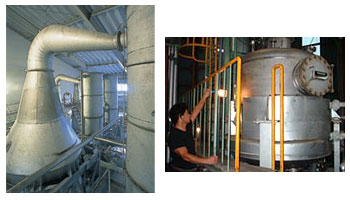 There are mainly three ways of aging Shochu; aging in barrels, ceramic pots, and tanks.